By charles socaridesJanuary 5, 2018Reviews
No Comments 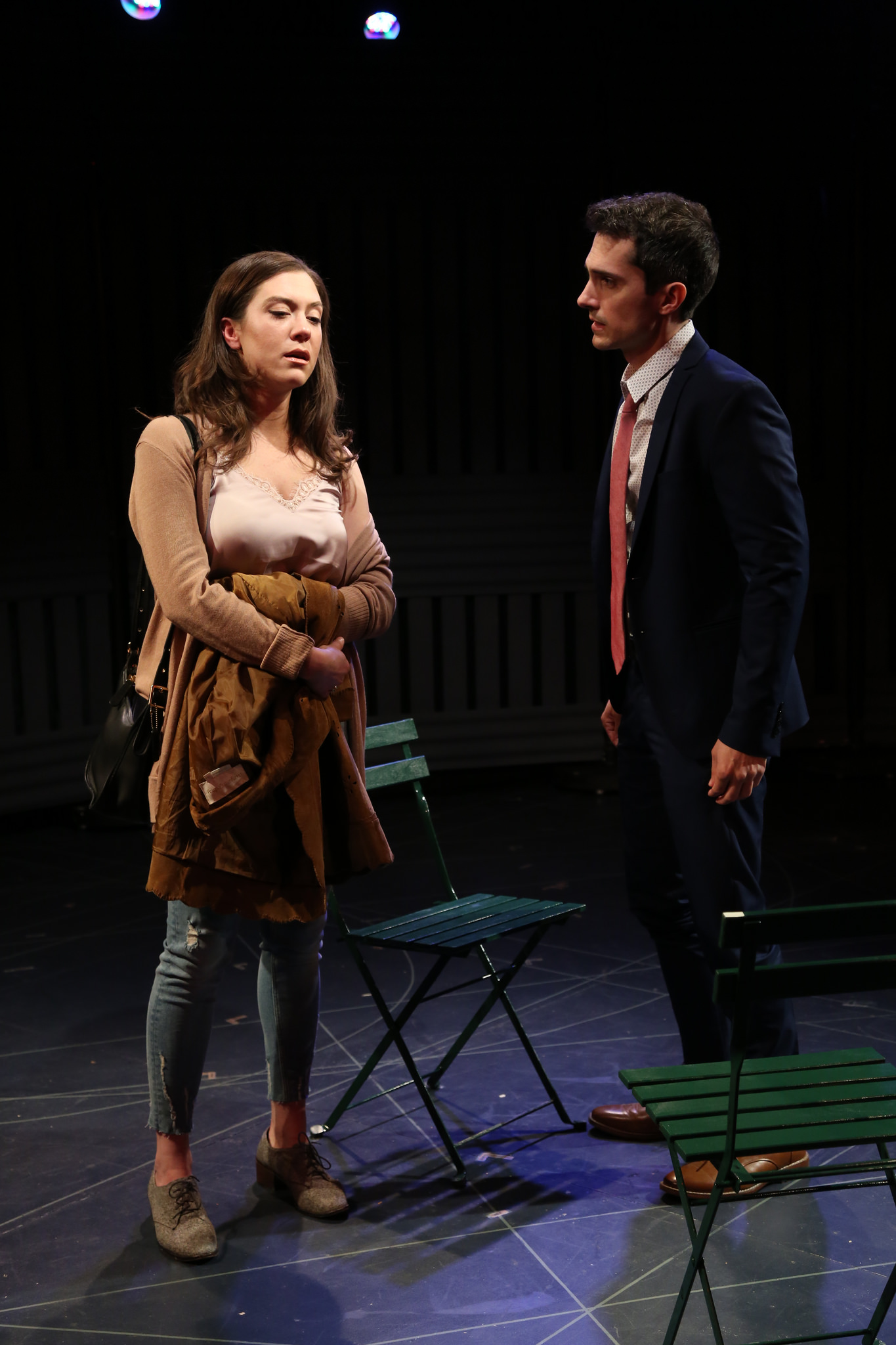 Tom (Charles Socarides) makes the best observations, like his expression of concern about “the gulf between the narcissists and everyone else.” But Anna (Sara Bues) gets the line that matters. If it’s been a while since you played out the drama of emotional commitment, acceptance and rejection, this exchange will make you remember.

The highlight of a solid evening…. The formalities soon dispense as Charles Socarides reveals his ardor for Sara Bues. Both actors are captivating and aligned like gears, locked in a romantic conflict reminiscent of a Strindberg play as directed by Ingmar Bergman. Falling Away is a moving, authentic portrayal of a plausible, wrenching dilemma. This tantalizing one-act begs to be expanded. 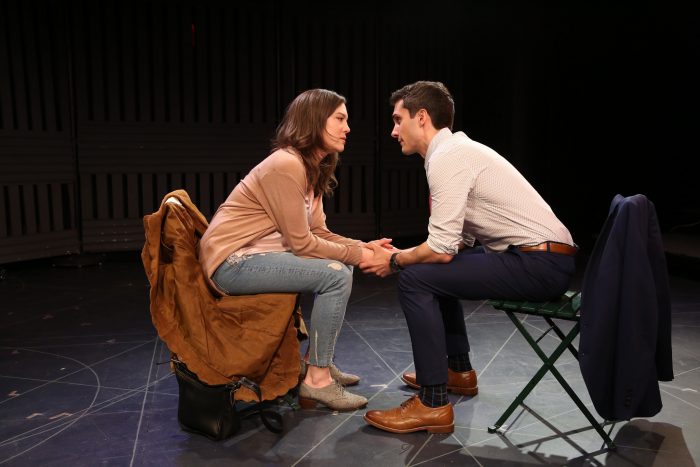 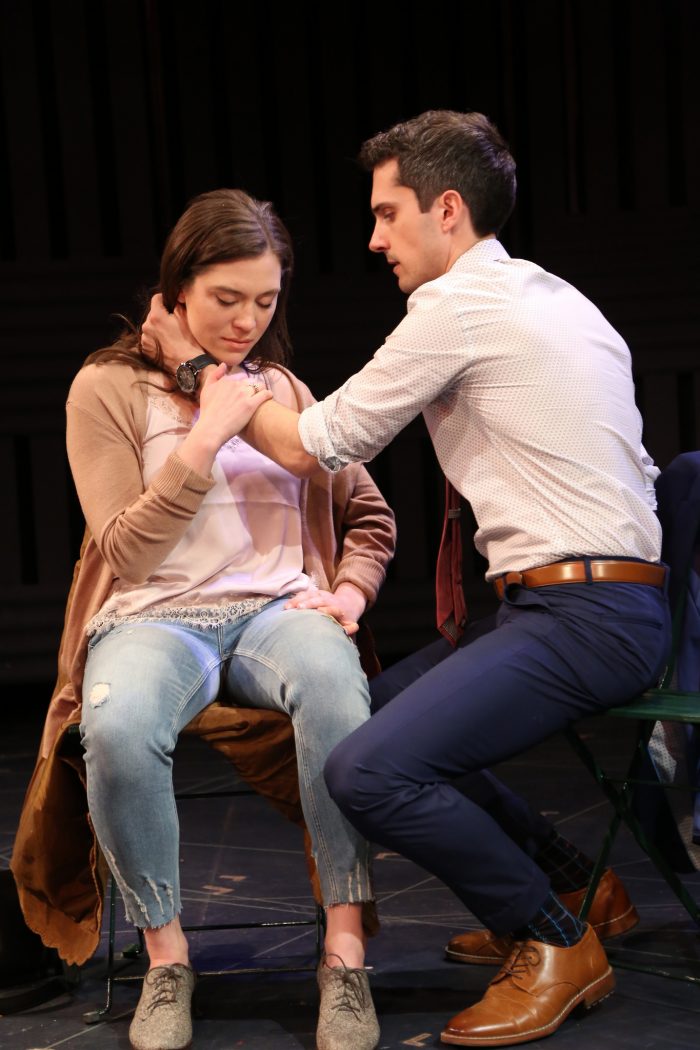