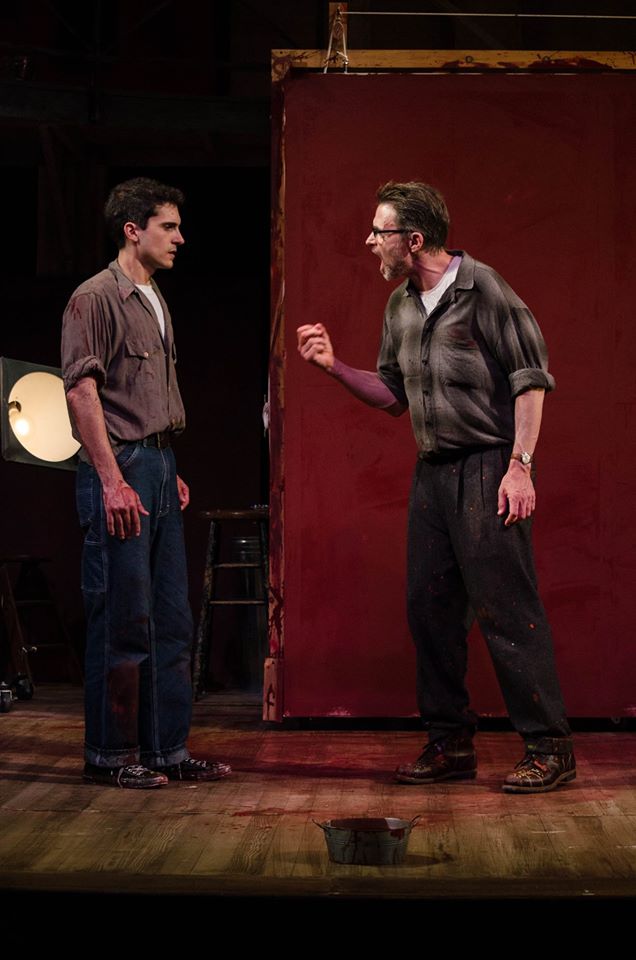 Socarides was a perfect contrast and complement to Tim Daly’s mature irritation; he was positive but not a lightweight. Socarides delivered the play’s seminal soliloquy with a perfect dose of passionate frustration… He had us silently rooting for his breakthrough.

Charles Socarides has a frank curiosity onstage that draws the viewer in as his ally. He quietly shows his character growing stronger and stronger… The play is a visceral, exhilarating experience.

It was Daly’s interaction with Socarides’ most natural Ken, who grows from groupie into himself, which proved most powerful. One of the most poignant moments — for both actors — happened when Ken related the death of his parents to Rothko.

Socarides did a fine job of keeping Ken both subservient and sympathetic. Daly and Socarides make a good team. 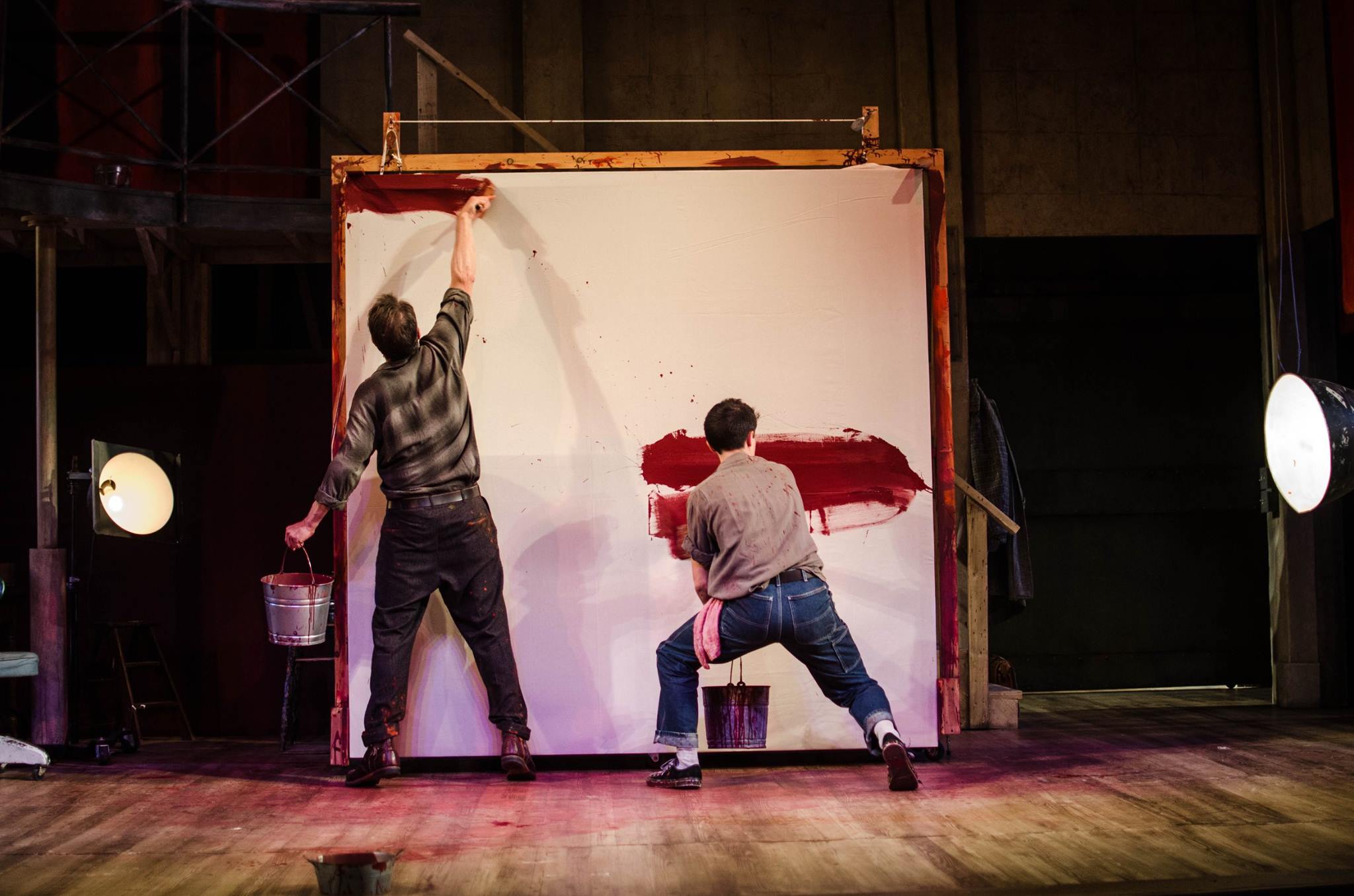 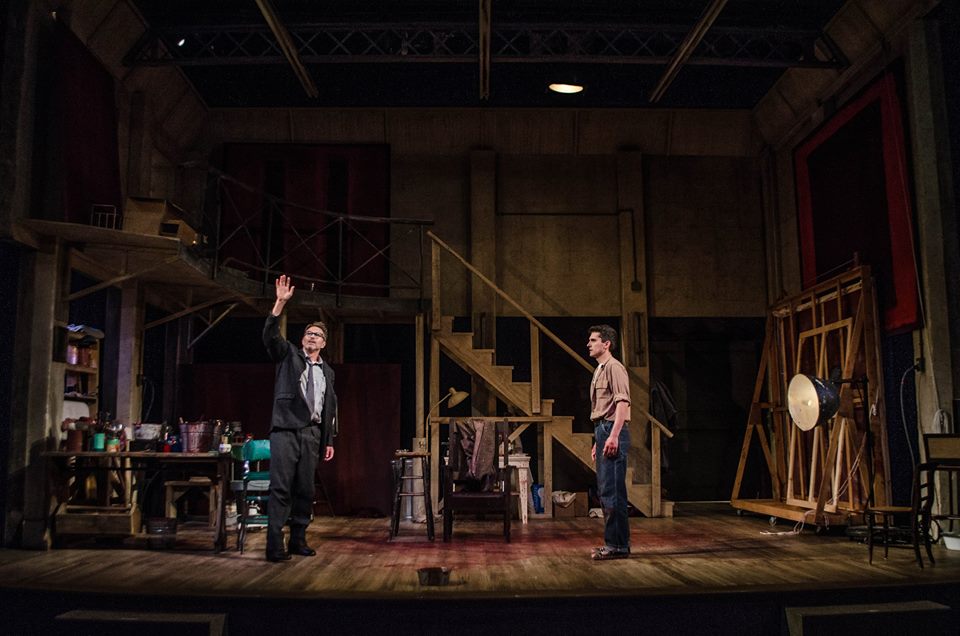